Bradley Robert Edwards has been found guilty of murdering Ciara Glennon and Jane Rimmer but not guilty of the murder of Sarah Spiers.

The judge-alone trial had been the most keenly-anticipated judgments in Western Australia’s history.

Edwards, 51, had denied murdering secretary Sarah Spiers, 18, childcare worker Jane Rimmer, 23, and solicitor Ciara Glennon, 27, after they each spent a night out with friends in Claremont’s pubs in the mid ’90s. 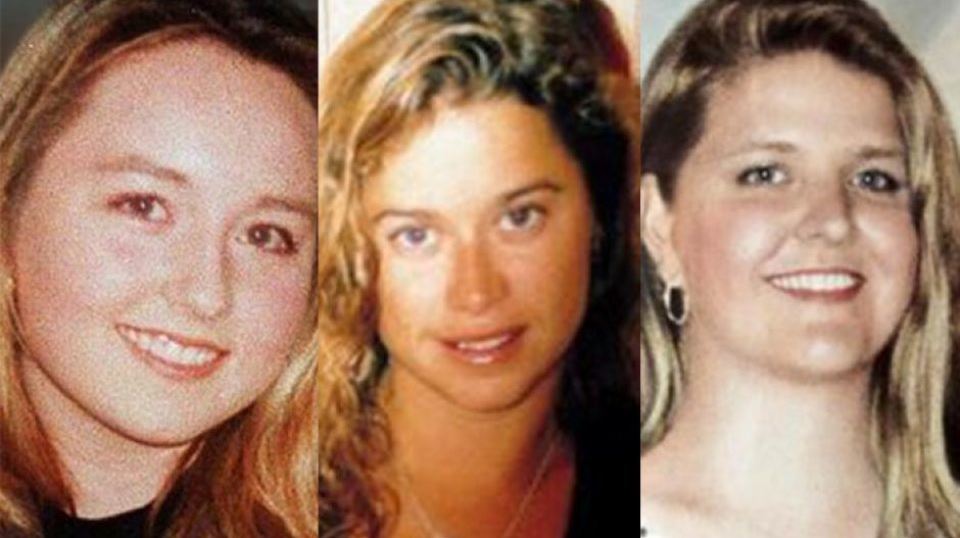 Edwards was charged with the murder of Ms Rimmer and Ms Glennon after a raid on his Kewdale home in December 2016.

He was charged with Ms Spiers’ murder in February 2018.

The bodies of Ms Rimmer and Ms Glennon were discovered in bushland weeks after they were killed, but Ms Spiers’ body has never been found.

Justice Stephen Hall delivered the verdicts after having spent almost three months considering evidence including testimony from more than 200 witnesses as well as DNA and fibre analysis.

Edwards committed his first known offence against women in 1988, breaking into the Huntingdale home of an 18-year-old woman and indecently assaulting her as she slept.

It provided the crucial piece of evidence homicide detectives needed to arrest him almost 29 years later.

Sentencing has been earmarked for December 23.

with AAP and Nine News Perth

Is Riverdale S5 Even Happening? Here's What You Need To Know!

Beauty And The Geek Applications Are Officially Open!