Film fans will have the chance to get their hands on the thigh-high patent leather boots worn by Julia Roberts in Pretty Woman among nearly a thousand items of movie memorabilia up for auction in December.

The artifacts in the annual Prop Store Entertainment Memorabilia Live Auction have been hunted down by store owner Stephen Lane through his network of filmmakers, cast and crew, production companies and collectors. 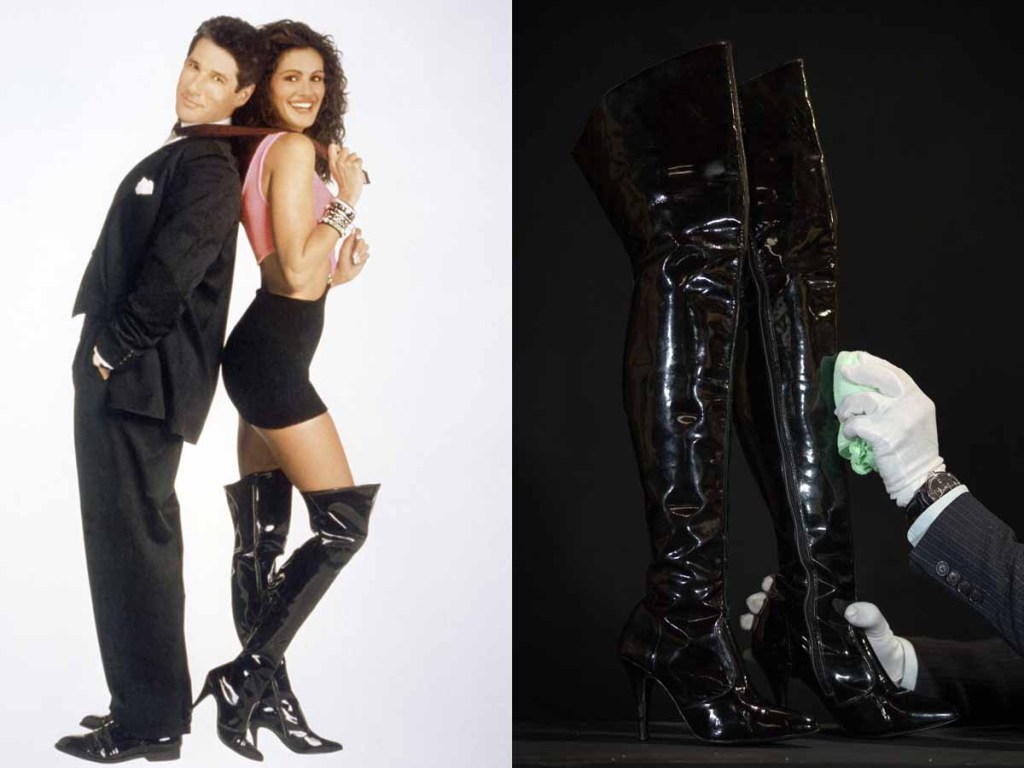 “I started Prop Store out of my passion for collecting and so it’s all about the hunt,” Lane said at his company’s warehouses in Rickmansworth on Monday.

“A lot of these artifacts are just thrown away at the end of production or certainly used to be. They were just disposed of or sold off. And that meant they just went to the four winds.” 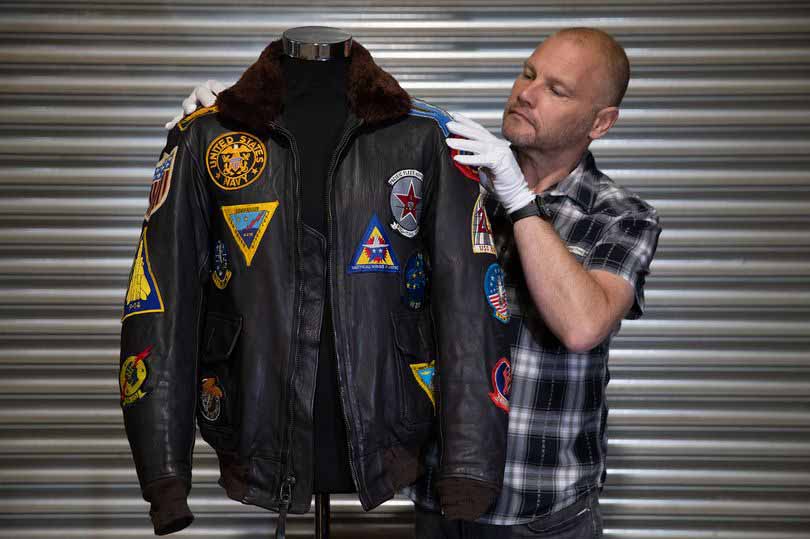 Some of the items on this year’s list turned up unexpectedly.

Lane, a passionate Star Wars fan, was visiting a crew member who had laid out his treasure trove of props from the sci-fi series in his house.

He spotted another piece of movie magic – the crystal ball that David Bowie uses in Labyrinth. 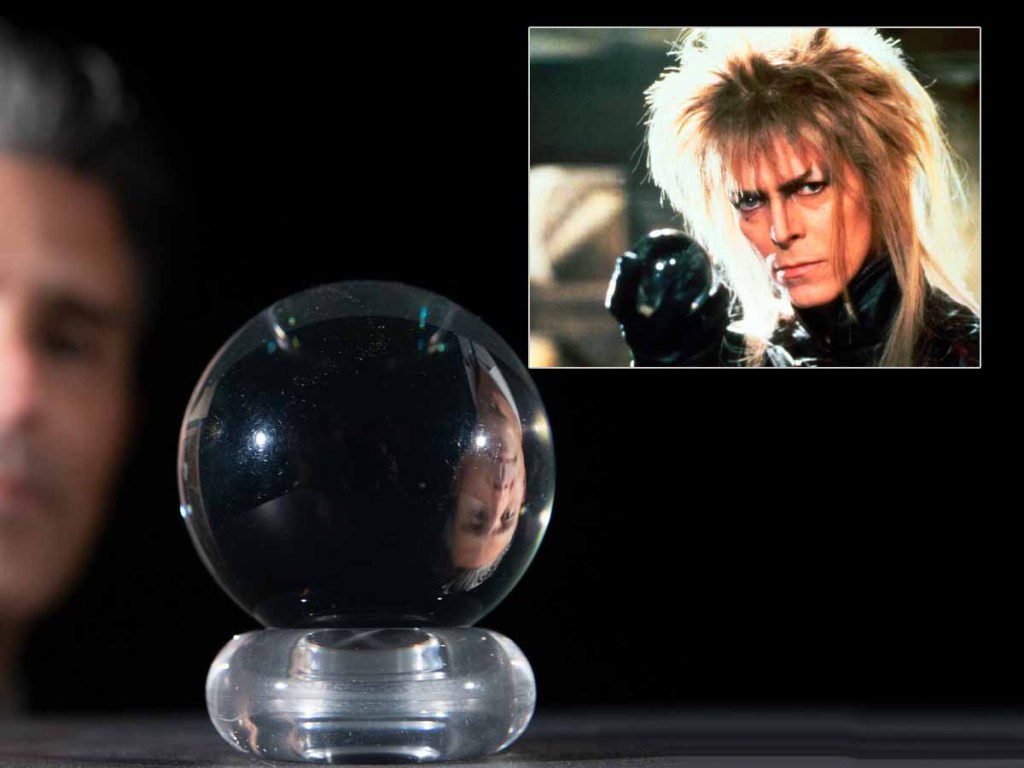 In total more than 900 items from over 350 films and television shows will be auctioned. 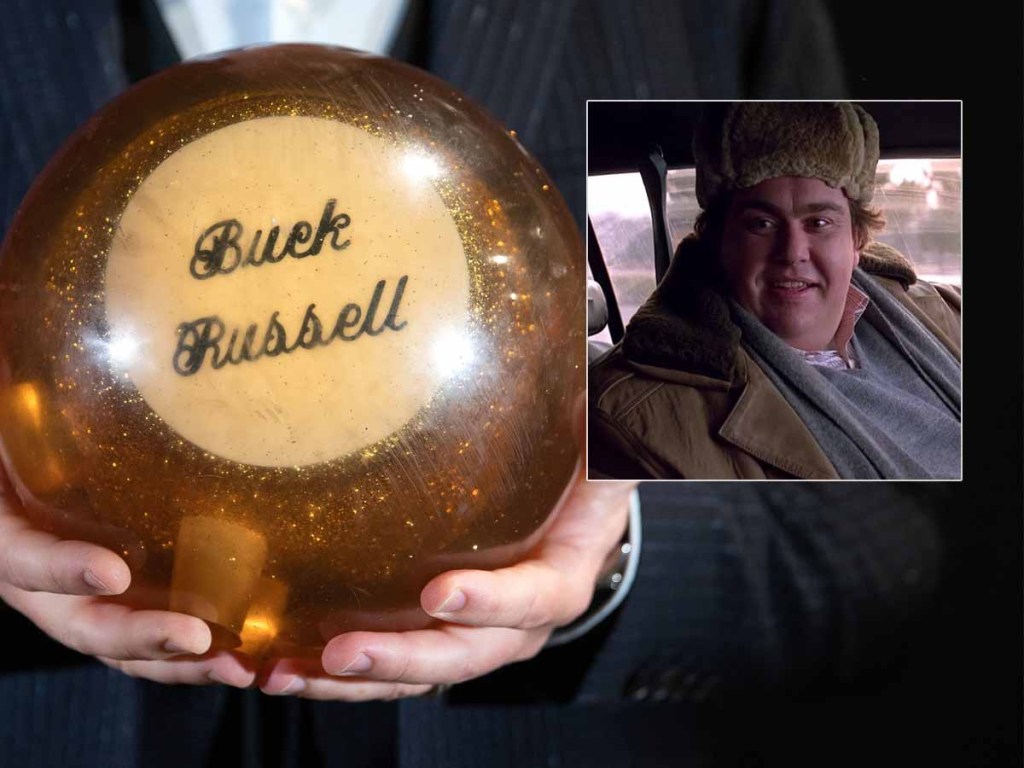 Also on the auction block are the leather jacket worn by Brad Pitt in the 1999 Fight Club, Captain Jack Sparrow’s hat from Pirates of the Caribbean and the helmet worn by Tom Hanks in Saving Private Ryan. 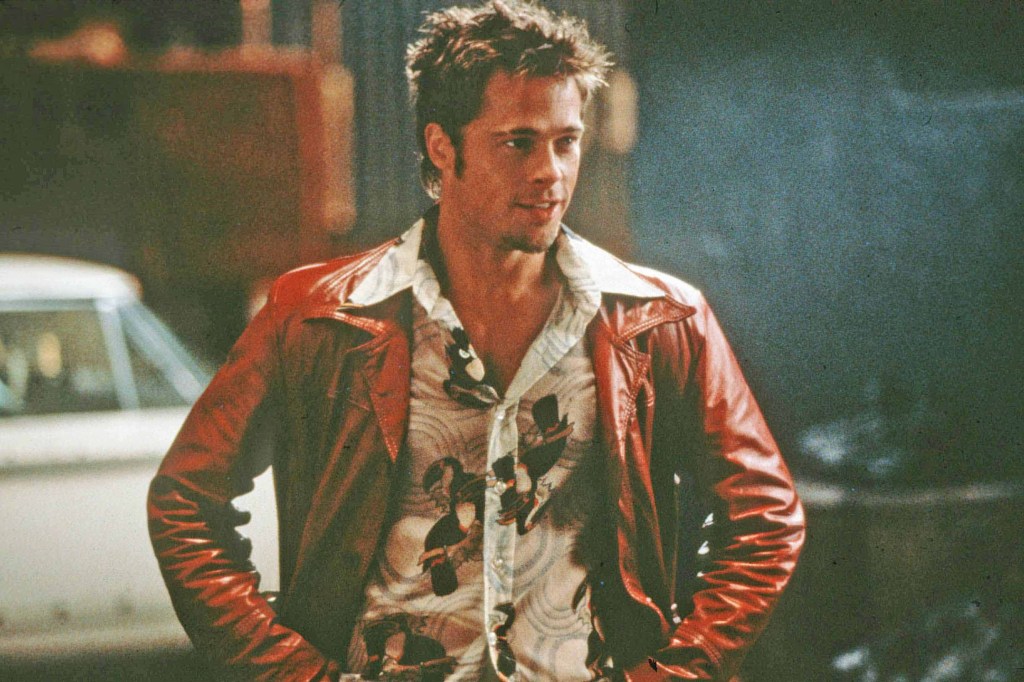 It's Official: The Next Trump-Biden Debate Will Feature A Mute Button

2020 Best Bit: Anne From Dunlop Rented The Movie "Bambi" For Her Kids, And It Was Definitely Not Bambi!