Ah, The Golden Globes…one of the most prestigious award events in Hollywood. Our favourite celebrities get dolled up to the nines in couture gowns and suites and ooze luxury. But this year things were a little causal. And I’m talking tie-dye hoodie casual.

Jodie Foster alongside her wife Alexandra Hedison were LITERALLY in their pajamas, but they were designer so it’s okay. 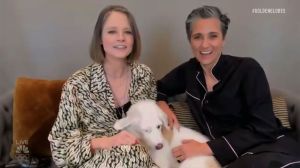 Bill Murray looked like every fun dad on holiday, wearing a glary Hawaiian shirt and was sipping on martini’s like there’s no tomorrow. 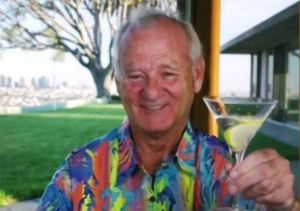 Jason Sudeikis was cozied up in a tie-dye hoodie that had FORWARD written on the front. The hoodie is from his sister’s dance and fitness studio in NYC which put the internet into a meltdown. Jason won Best Actor – Musical or Comedy Series for Ted Lasso. 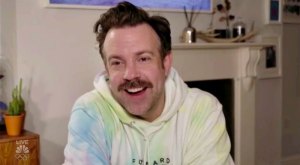 jason sudeikis, jeff daniels, and bill marry: the holy trinity of not caring to dress up for the #GoldenGlobes pic.twitter.com/zKBAwYamy5

jason sudeikis, jeff daniels, and bill marry: the holy trinity of not caring to dress up for the #GoldenGlobes pic.twitter.com/zKBAwYamy5

There were some who decided to not look like they just rolled out of bed including Dan Levy who rocked a citrus color-coordinated Valentino ensemble. 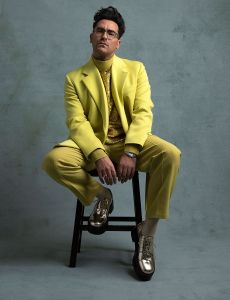 Star of The Queen’s Gambit and Emma, Anya Taylor-Joy looked absolutely glamourous in her Dior gown. 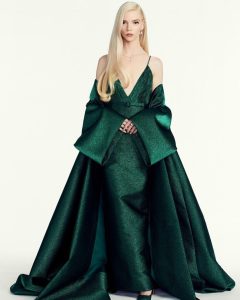 Cynthia Erivo was anything but subtle wearing a Pierpaolo Piccioli green-apple dress. She also added a solid 15cm to her height with some MEGA stilettos which I would definitely roll an ankle wearing. 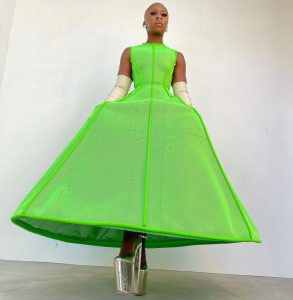 You Can Now See Vincent Van Gogh's Most Famous Painting Without Leaving Australia!