With the news that Sizzler will be permanently closing down the remainder of their restaurants across Australia, one thing will now become the stuff of legend.

No, not the salad bar.

“Sizzler Cheese Toast was made of thick white bread, smothered in butter and a hint of parmesan, toasted on one side for a bit of crunch. A simple delicacy.”

“You were given only one slice, cut diagonally into two triangles, and you would live in hope that there was a mistake at another table and the waitstaff would ask if it was OK to pass the Cheese Toast onto your table as to not let it go to waste.”

Let’s be real, if there were a dedicated Cheese Toast Bar at Sizzler, I’d be strapping those slices straight to my thighs, all day every day.

Well, here it is, the recipe that can now sit proudly alongside other nostalgic classics such as The Australian Women’s Weekly Children’s Birthday Cake Book. 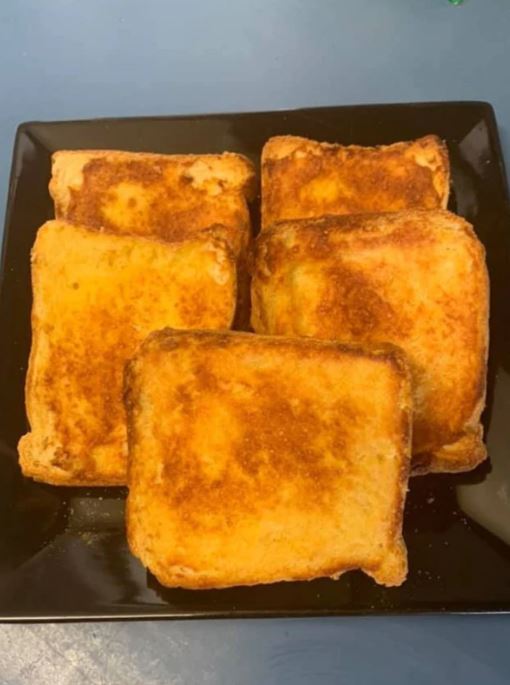 Spoilt For Choice: More Countries Are Likely To Join Australia's Travel Bubbles So Holidays Are Going To Be Possible

GOOD NEWS: Myer's Iconic Christmas Windows Will Be Back For 2020

This Is How McDonald's Actually Prepares The Onions For Cheeseburgers