In partnership with the National Museum of Australia, Kristen & Nige are bringing the Bungendore Fridge to Canberra.

Kristen & Nige will be live on-air from 6am on the 21st of February, in the National Museum Forecourt adjacent to the entry. You are invited to come on day and say thank you to all the RFS, ACT ESA and AFP staff and volunteers who have done so much for the Canberra and surrounding region during this horrific fire season.

Lions Club Australia will also be onsite selling Bacon and Egg rolls with all proceeds being donated to the RFS.

Broadbean Catering Coffee Cart will be selling coffee with all profits going to the RFS. 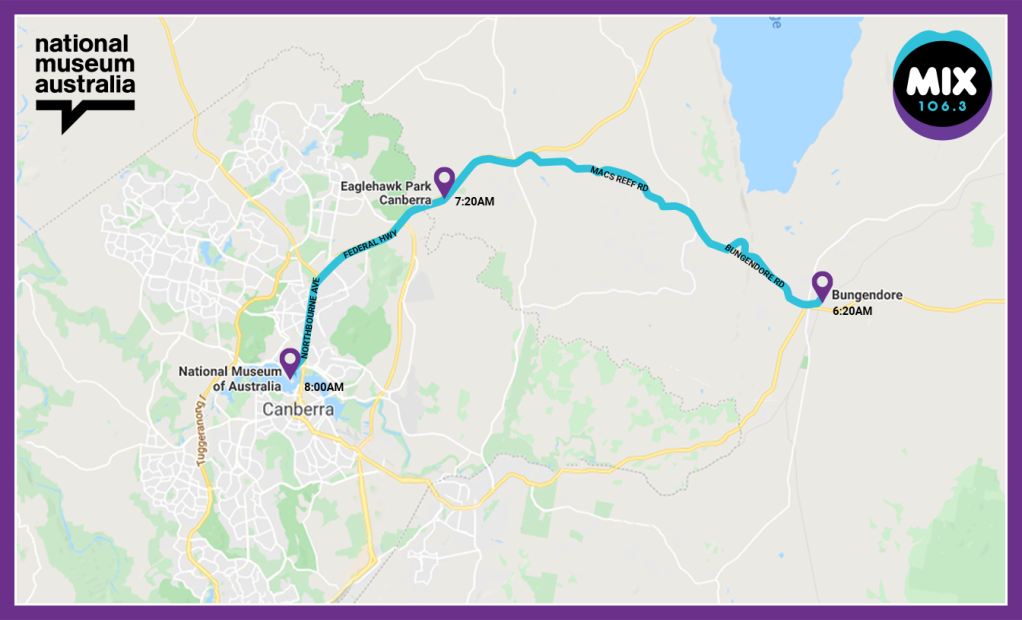