With the summer of cricket likely to be here before we know it, there’s some exciting news for keen cricketers around the capital!

A new partnership between Cricket ACT and CDC Data Centres has led to the creation of a new 22 team competition – the CDC Bash.

Based off last season’s successful Female T20 Bash, this competition will give 264 local cricketers the opportunity to develop and test their skills against high-level competitors.

The large-scale tournament will include U12/13 Males, U14/15 Males, U17/18/19 Men, Female Pathway Cricketers, Senior Men, and the original Meteors/Senior Women/U16 Boys from last year’s competition. 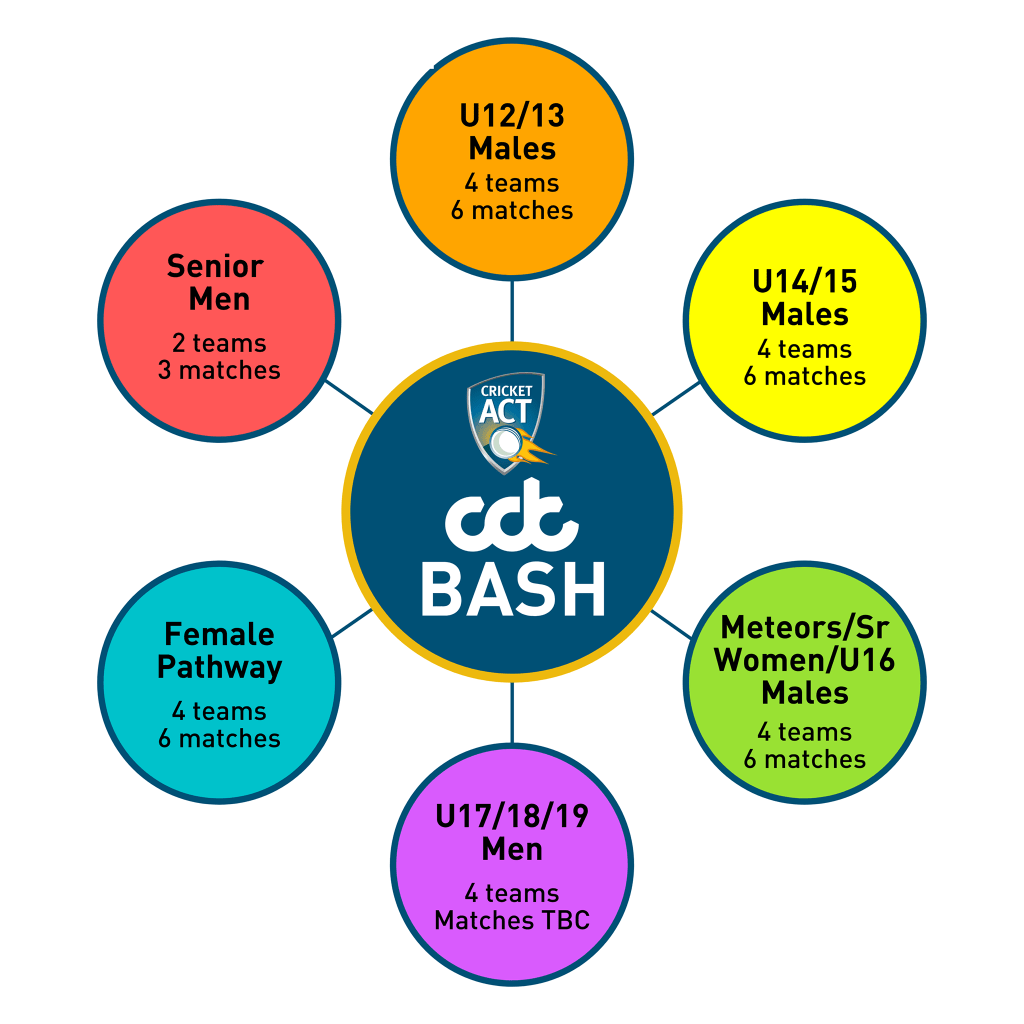 As for when it all kicks off? Well, that depends on what happens with COVID-19, but there is a rough plan in place.

“We’re hoping to get it going in October, through November-December, and hopefully a big finals gala at Manuka, which’ll be fantastic. As an under 12’s boy or girl, being able to play at Manuka, that’ll be a wonderful experience for them,” Ms Thornton said.

Keen to find out more? Head to the Cricket ACT website

Where You Are Festival Program Outline

Go on a Mission to Mars at Questacon!

Where You Are Festival Launching on 10 July!