Ah, captain Jack Sparrow. What a lad he is. I vividly recall his shock and dismay in the first Pirates of the Caribbean film, when Elizabeth set fire to all the rum, for the purposes of signaling for help.

I recently experienced a similar feeling of shock and dismay when I logged-in to play my current favourite video game, Ark: Survival Evolved. I mentioned it in one of my previous articles. It’s the game I’ve been playing with friends for the past three months We survived, we built bases, we crafted weapons, tamed dinosaurs, learned new skills and generally larked about. It was wonderful… “Was” being the operative word.

You see, earlier this week, I tried to fix a problem with the game and, in so doing, ended up deleting our entire save game. The last three months of literal blood, sweat and (on occasion, almost) tears were suddenly gone.

I jumped on to play the other day and suddenly realized that everything had disappeared. Not the rum, but everything else! Every building we’d built, every weapon we’d crafted, every dinosaur we’d tamed. It has all disappeared and I can never, ever get it back. 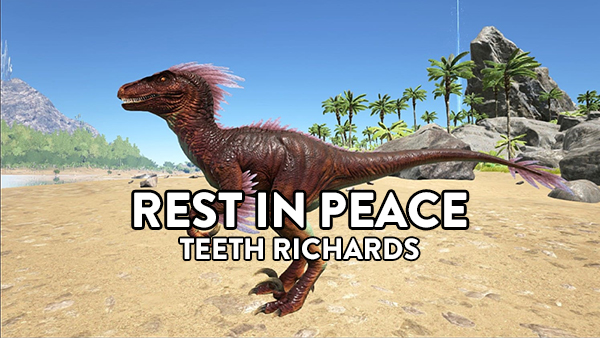 Maybe I’m looking to share this story with you as a cautionary tale, so you don’t make the same mistake (never re-install Ark on a dedicated Xbox server, friends), but mostly I think I’m just looking for some sympathy. I hope you read this and tip some gin for Teeth Richards. He should have gone down swinging, in a boss battle with a manticore or something, not been winked out of existence with a single click of the A button. He deserved better and I have failed him.

Vale, Teeth! We can rebuild. Eventually. 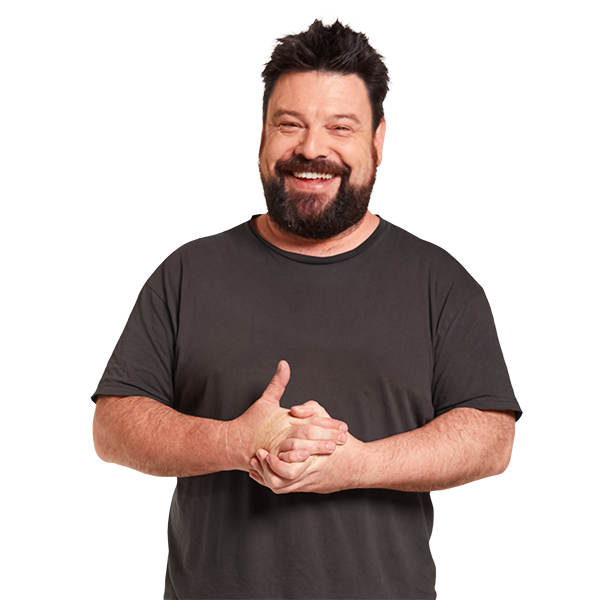 Dreaming of a Sunshine Getaway

This Couple Found WHAT in Their Bananas?

How Nige Nearly Shut Down Defence