Ya flamin’ galah – it’s a catchphrase as famous as the man, Alf Stewart, himself.

Now the show that gave fame to Ray Meagher’s iconic character is being recognised as an icon itself, with Home & Away set to feature on a brand new $1 coin.

It’s one of 26 admired Aussie people, products and places included in a new A-Z of Australian icon coins.

Starting with an ‘Akubra’ through to summertime staple ‘Zinc’, other icons include Tims Tams, Milo, Victa Lawnmowers and the Sydney Harbour Bridge.

A collaboration between the Mint and Australia Post, the new series makes up the second ‘Great Aussie Coin Hunt’. 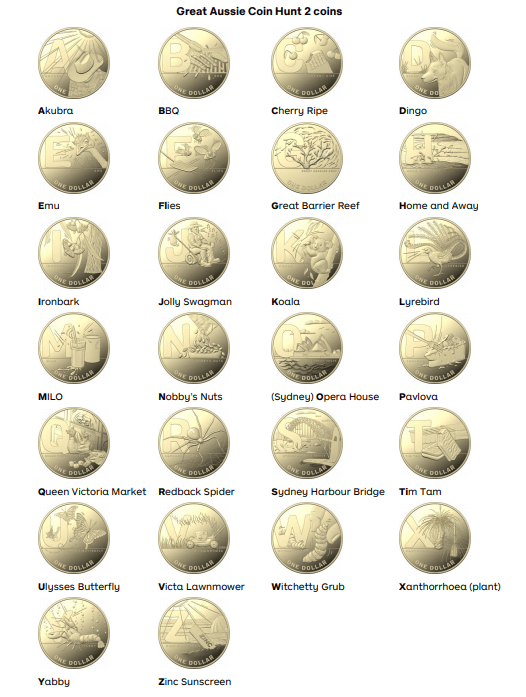 An A-Z of Aussie Icons, immortalised on coin

Royal Australian Mint CEO Mr Leigh Gordon AO, CSM said the icons on the coins were selected through the Mint’s internal research and feature everything from favourite foods to some of Australia’s lesser-known native flora and fauna.

“There is definitely something for everyone in this coin series and we are delighted to be again working with Australia Post to create a unique and engaging way for all Australians to take a light-hearted look at our way of life.”

To find one of the new coins you can head into a participating post office and make a purchase to receive the collectable coin in your change.

Nige Reads His Very Own Children's Book To Kristen (and you!)

Meteor shower to light up our skies from TONIGHT