One of Canberra’s most celebrated beers has escaped our closed international borders, making a surprise appearance in the United Kingdom.

The Prime Minister had been meeting with his UK counterpart, following the G7 summit, to sign off on a new trade deal between our two countries.

Once the deal was done, the pair celebrated by exchanging hampers.

Included in the hamper was the obligatory pack of Tim Tams, Vegemite and some local wine alongside a few cans of Bentspoke Beer. 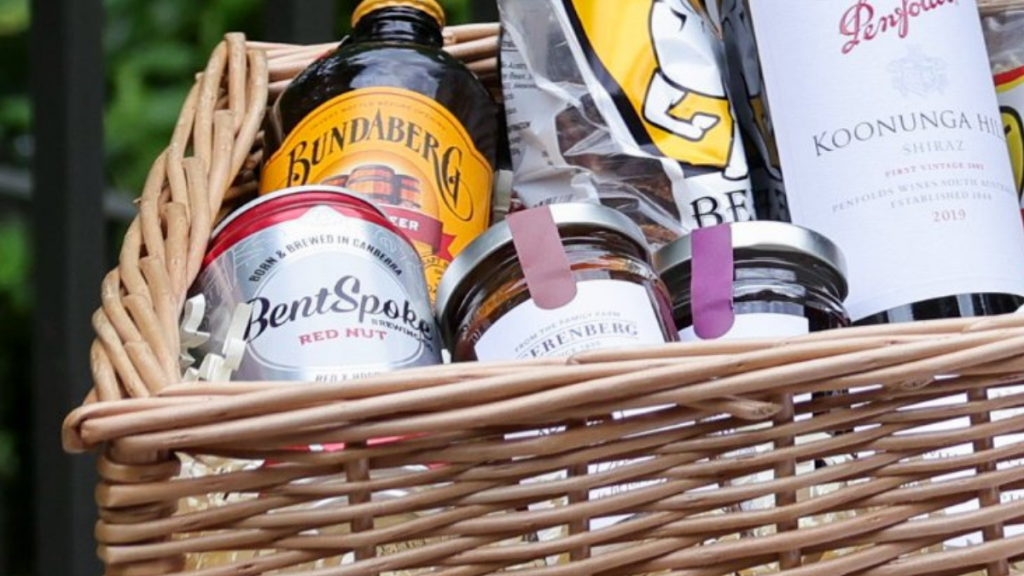 A Bentspoke brew from Canberra was spotted in the UK

In photos shared by the pair on social media, two of the local brewery’s iconic brands can be seen.

Our Prime Minster picking up a ‘Crankshaft’ and a ‘Red Nut’ to include in the box of treats.

There’s still no word yet on whether the UK Prime Minster has had a chance to sit down and enjoy the beers or which one was his favourite.

The ‘Brilliant’ Purchase Nige Made After a Few Drinks

Choose CBR suspended for another week amid ongoing technical issues

We Have The Funniest Customer Revenge Story From Kelly In Bungendore