At the eleventh hour on the eleventh day of the eleventh month Canberrans and Australians right around the country will pause for a minute’s silence to remember those who’ve died in the line of duty.

The Australian War Memorial provides the backdrop for the national ceremony, which will welcome up to 500 guests in attendance this year, in accordance with COVID-19 restrictions.

This year’s Remembrance Day will also be the 80th celebrated in Canberra with November 11 also marking the opening date of the national memorial back in 1941.

Unveiled by then Governor-General, Lord Gowrie, the opening event was attended by more than 5,000 people including then Prime Minister John Curtin, General Sir Thomas Blamey, and 18 recipients of the Victoria Cross. 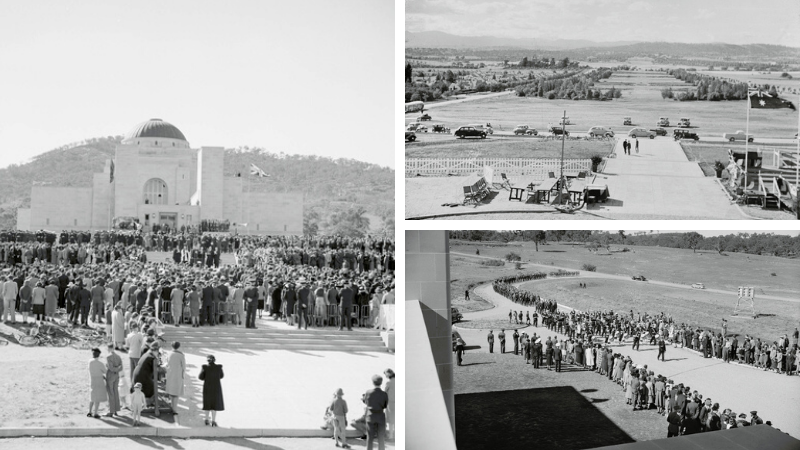 This year’s National Ceremony will be broadcast live on ABC TV from 10:45am and on the Australian War Memorial Facebook page.