Health heroes, activists and community leaders are among the inspiring Canberrans representing the ACT, in the running for the nation’s highest honours – Australian of the Year. 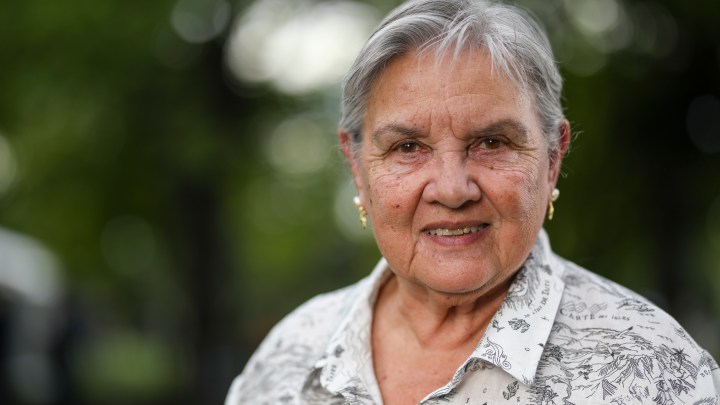 Writer and advocate for indigenous health, Patricia Anderson is the ACT’s candidate for Senior Australian of the year.

Pat has dedicated her life to creating and nurturing understanding and compassion between Aboriginal and non-Aboriginal Australians.

“What gets me up in the morning is to work tirelessly to finish unfinished business because it’s certainly way overdue.”

Ms Anderson said the nomination came as a shock but also a huge honour.

“It’s a great list of great people and it’s good to be in that company.” 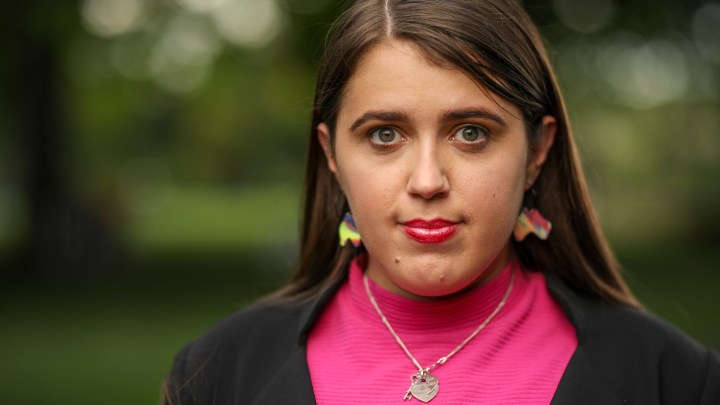 Tara McClelland’s work advocating for the rights of young Canberrans has earned her a Young Australian nomination.

In her professional role as Youth Worker with the Salvation Army, Tara works with 16-25 year olds experiencing, or at risk of experiencing, homelessness, helping to expand their skills while in crisis accommodation.

Ms McClelland said she’s excited to utilise the platform the awards have brought her.

“I want to see more young people being a part of policy and decision making, I want to make sure the issues affecting young people, like mental health and climate justice, are taken seriously.” 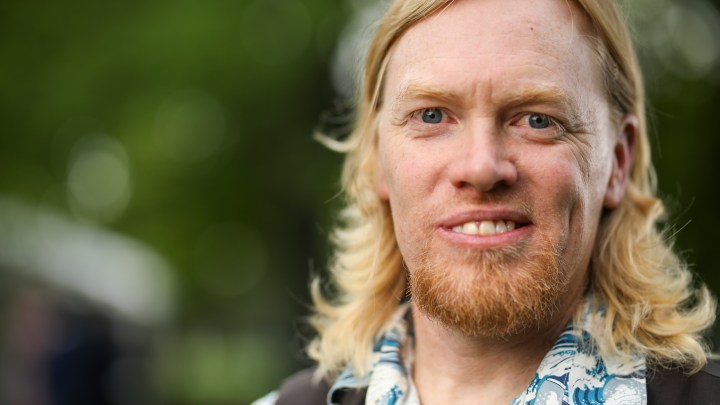 Lids 4 Kids founder, Tim Miller has been recognised for his work establishing the Lids 4 Kids charity – a national organisation which encourages households, schools, businesses, and organisations to collect plastic lids to be recycled into sustainable products for children.

“I feel a bit cheeky, I’m just a normal suburban house dad but it’s really quite fantastic to get the recognition for the charity.”

His efforts have saved millions of lids from landfill, while educating children about the issue of plastic waste and empowering them to take action. 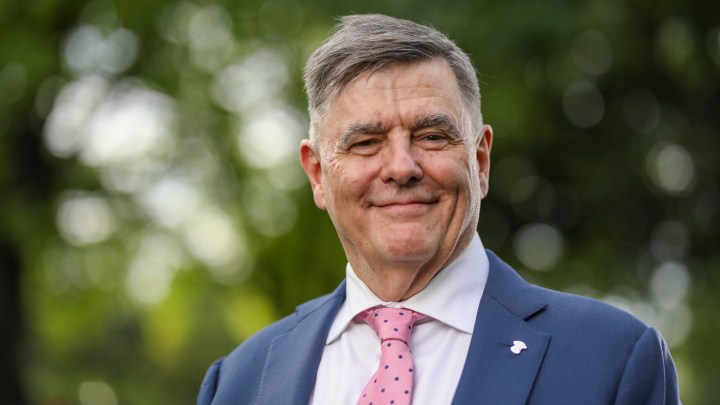 He’s been the face of Australia’s response to the pandemic, advising the Federal Government as the nation’s former Chief Medical Officer and now as Secretary of the Health Department.

Professor Brendan Murphy provided expert advice to the Federal Government to close the international borders before the spread of COVID-19 – a decision which saved tens of thousands of Australian lives.

His tireless work throughout the pandemic has earned him the ACT’s nomination for Australian of the year, an honour he said is the result of a massive team effort.

“So many Australian public servants in Canberra have done such a lot of work in responding to the pandemic across so many departments and I think most of the APS and my fellow Canberrans have been very delighted.”

Murphy said it’s a privilege to be included amongst so many other inspiring Aussies who are also nominated for the award but also insisted the pandemic remains his top priority.

“Getting the vaccinations out there, keeping the community safe until we’re well vaccinated and the pandemic is under control because the rest of the world is in not a very good place at the moment.”

The Australian of the Year awards will be held at the National Arboretum on Monday night.

The Skywhale family is growing and taking flight

Kristen Got Caught Watching Something She Shouldn't