A giant 3D mosaic of the picturesque Lake Burley Griffin, complete with hot air balloons soaring through the skies above its waters, is set to feature in Canberra’s first LEGO certified store.

The display is set to take centre stage when the store opens its doors to the public on Saturday 6 November, after a delayed start due to the lockdown.

Made from more than 11,000 LEGO bricks and taking more than 120 hours to complete, the LEGO Lake will join a long list of locally iconic displays at stores right across the globe.

Other displays include a Big Ben clock tower in the London store and a Sydney Harbour mosaic in LEGO’s Bondi Junction store.+ 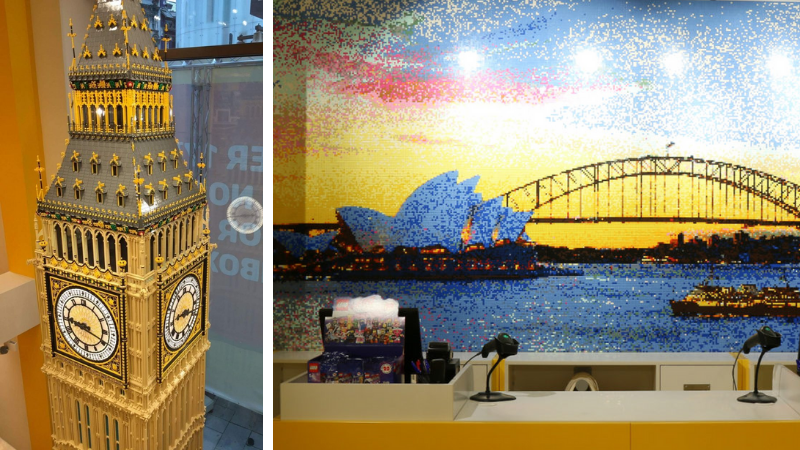 The store will also include LEGO model of a Kanagaroo, made from more than 46,000 bricks as well as the signature Pick a Brick wall.

Unfortunately, we’ll have to wait until Saturday to catch a glimpse of the displays.

Canberra’s LEGO store opens at the Canberra Centre from 9am this Saturday.

Meet the ACT's Australian of the year nominees

10-year-old hit by car while riding bike in Belconnen 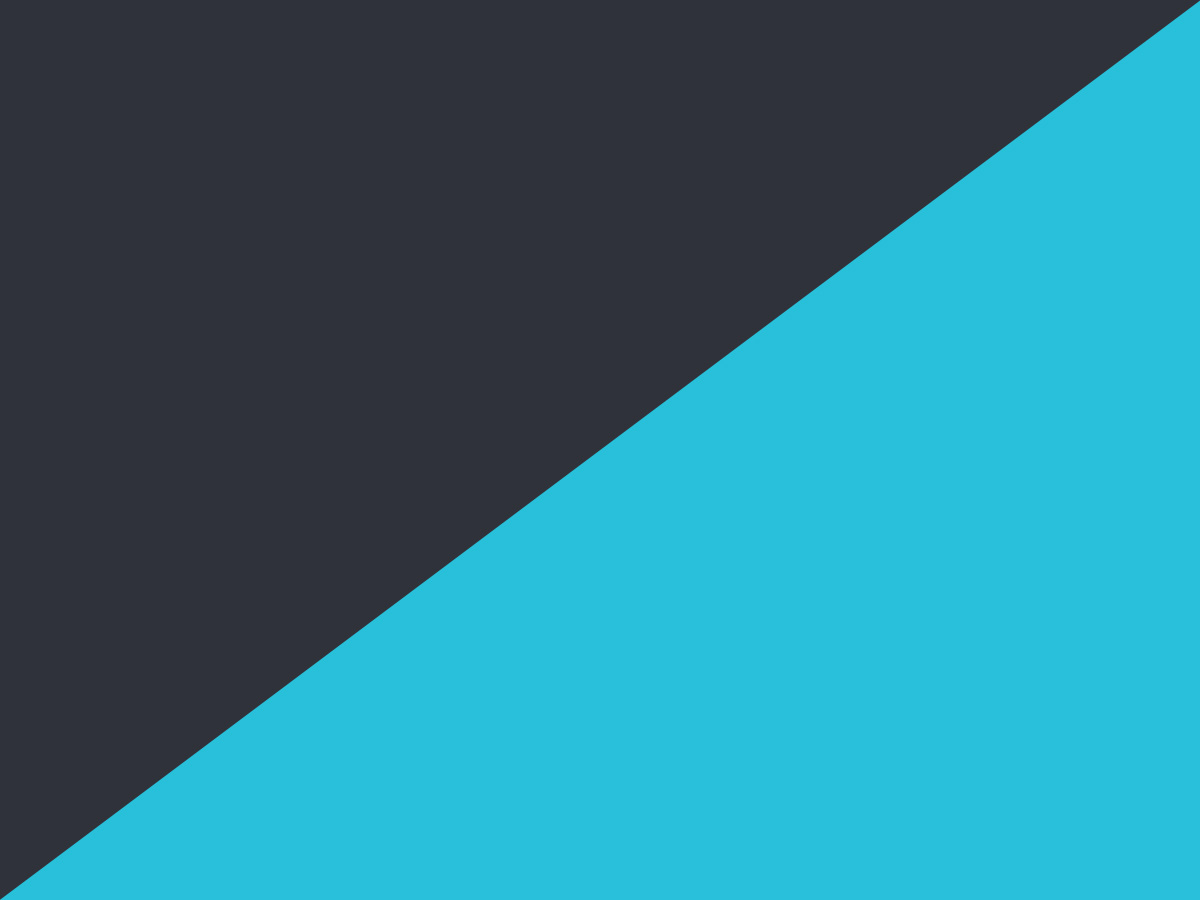 Canberra house prices increase $720 a day in the past year