Queen Elizabeth II will mark the 68th anniversary of her accession to the throne with gun salutes and the ringing of bells at Westminster Abbey.

Gun salutes will be fired by the King’s Troop Royal Horse Artillery in Green Park and the Honourable Artillery Company at the Tower of London to commemorate the occasion.

The bells of Westminster Abbey, the gothic church where the Queen was married and crowned, will also ring out to mark Accession Day. 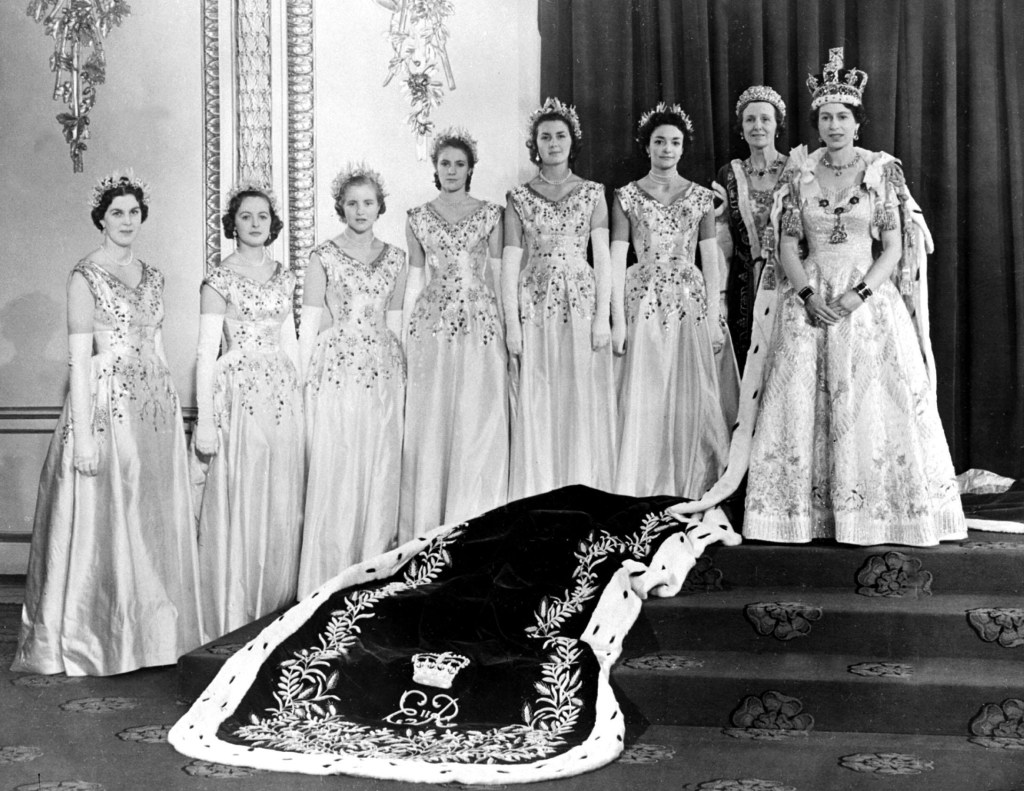 The 93-year-old monarch has faced a turbulent time in recent weeks, with the Duke and Duchess of Sussex preparing to quit royal life.

And the Queen‘s second son, the Duke of York, is facing calls to speak to the FBI in the US over his friendship with convicted sex offender Jeffrey Epstein.

Andrew, who turns 60 later this month, stepped down from royal duties in November after his disastrous Newsnight interview where he defended his relationship with Epstein.

Britain’s longest reigning monarch will mark the anniversary of her accession privately at Sandringham, where she has been staying during her winter break.

Princess Elizabeth became Queen on February 6, 1952, on the death of her father.

She was just 25 and thousands of miles from home on a Commonwealth tour with Prince Philip in Kenya when the King died in his sleep from lung cancer at Sandringham House.

In two years she will celebrate her Platinum Jubilee – 70 years on the throne.

Here Is What We Know So Far About Kobe Bryant's Death