A hectic clean-up is underway at Tasmania’s Bruny Island after a beanbag burst on the beach, putting local wildlife in jeopardy.

Hundreds of thousands of the beanbag’s tiny polystyrene balls were found by local rangers scattered throughout the sand and bushland at Adventure Bay after they were alerted on Friday. 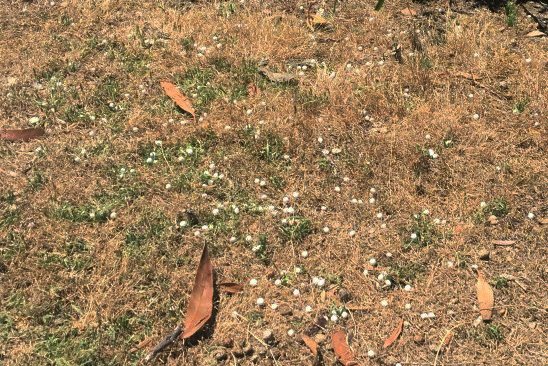 “We’ve heard that someone brought a bean bag to the beach and it burst,” Discovery Ranger Claire Mason from the Parks and Wildlife Service told the ABC.

“Polystyrene is kind of aerated plastic and so when that gets out into the ocean it floats on the surface, so it can travel a really long way because it’s so light-weight,” Ms Mason said.

“We’re really worried that marine life, especially seabirds, eat it and mistake it for food. That can cause blockages and cause them to feel full and then starve.”

Parks staff and members of the public have been picking up the balls by hand.

"We Are Falling Short": More Than 60% Of Australians Are Stressed At Work

Four Million Aussies To Be Vaccinated Against COVID-19 By March