Median house prices across the Nation’s Capital have hit a record high, moving beyond the $900,000 mark for the first time.

The latest Domain Housing report has found local buyers can now expect to pay, on average, more than $927,000 for a house.

Senior Research Analyst, Dr Nicola Powell said In the March quarter, house prices surged by 9.7 per cent in what has now become the fastest acceleration of house prices over a quarter since Domain records began in 1993.

“House prices nationally have also reached almost $900,000, they jumped about $50,000 in the first three months of the year and this is the steepest annual rise in almost 18 years.” 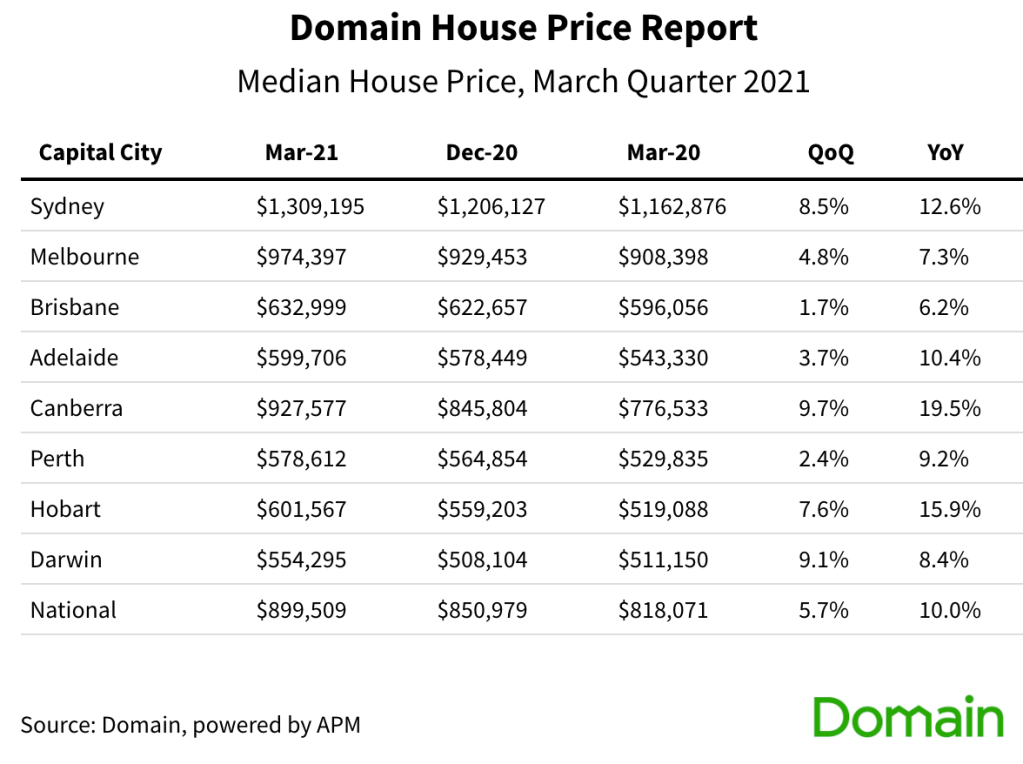 Prices increased more than $150,000 in the past 12 months and places the Nation’s Capital as the third most expensive city to buy a home, behind Sydney and Melbourne respectively.

“That said, this rapid growth is likely to be the peak quarterly rate and not sustained in following quarters at such ferocity.”

Courts Has a Hard Realisation About Women in Media

We chat to Dr. Brad Tucker about all things happening in space this week.