From COVID-19 lockdowns to the successful search for a missing 4-year-old in Western Australia, it’s fair to say 2021 has been a busy news year.

Before we welcome in 2022, the Mix Canberra News team have put together a look back at some of the biggest stories that made headlines in Canberra and right across the globe.

We began the year with shocking scenes out of the United States as thousands of Trump supporters stormed the US Capitol Building.

As the American Congress was inside voting to formalise the recent presidential election results, protestors broke their way into the building amid false claims that Joe Biden and the fake news media has ‘stolen’ the election.

Five people died and hundreds were injured during the riots, which have been described as the ‘worst attack on American democracy’ since the country’s civil war. 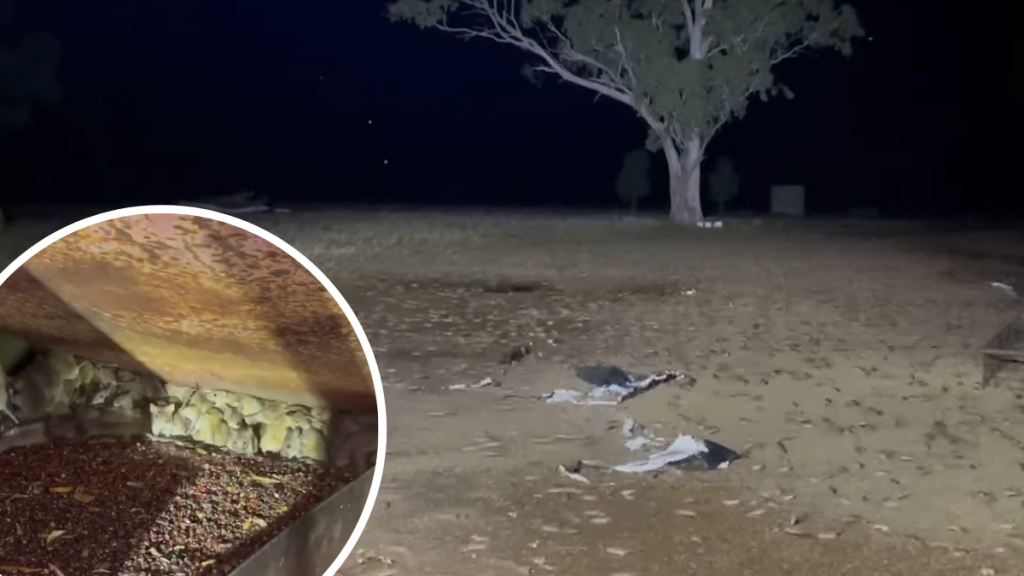 2021 saw Australia inundated with mice, as population numbers in some parts of the country reached record levels. 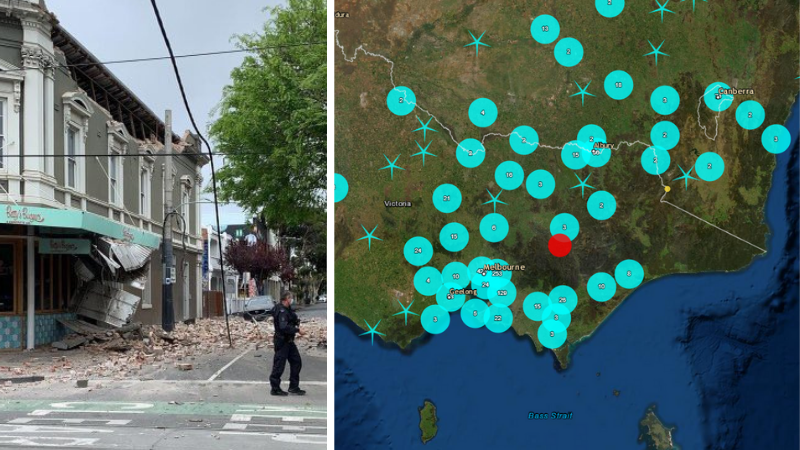 You probably remember where you were the morning an Earthquake struck in the alpine region of Victoria with the entire country left shaking after the tremor.

The 5.9 magnitude earthquake was the largest in the state’s history and was felt all the way here in Canberra, south in Tasmania and even as far north as Newcastle.

A building in Melbourne, 170kms away from where the earthquake struck, suffered from the partial collapse of an exterior wall but that was really the only reported damage. 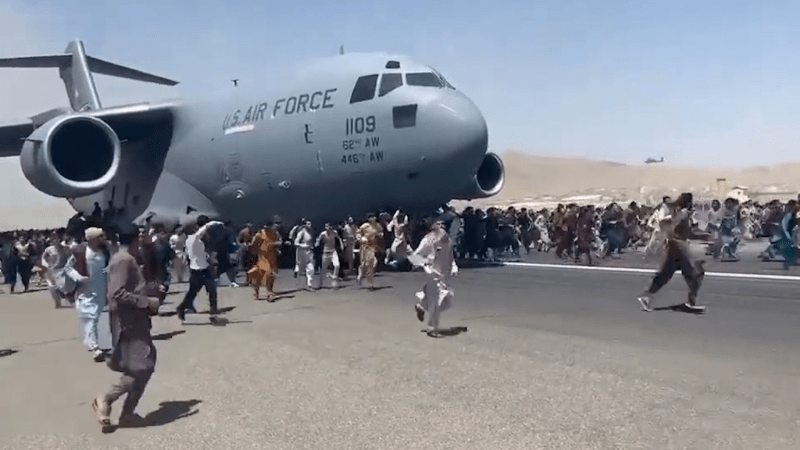 We witnessed scenes of absolute chaos in Afghanistan as the Taliban regained control of the country, following the withdrawal of US troops.

Terrified Afghans swamped the airport in the country’s capital, Kabul, clinging onto flying aircraft as an international operation got underway with the US and its allies attempting to evacuate its citizens and Afghans who’d assisted their operations.

The withdrawal of Australian troops after 20 years brought an end to our country’s longest ever conflict. 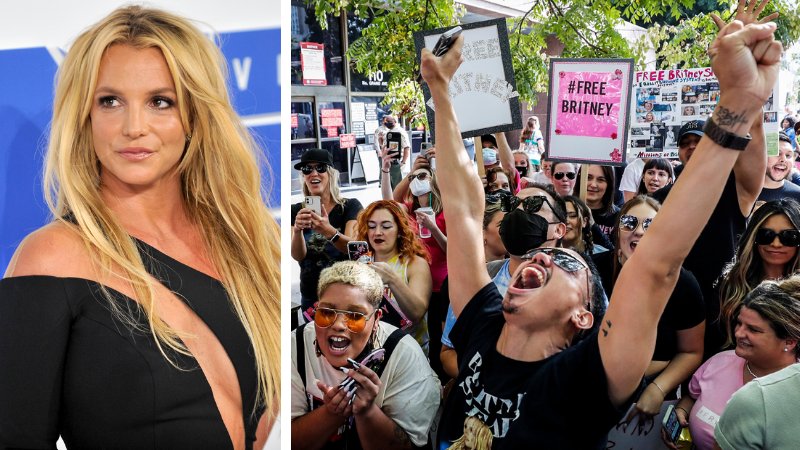 Pop star Britney Spears made headlines as she fought to be freed from a legal guardianship that had controlled her life for more than a decade.

Fans rallied behind the singer’s bid for freedom, sparking the ‘Free Britney’ movement amid allegations of abuse by her conservator and father Jamie Spears.

Following a lengthy court process, an LA judge deemed Spears mentally fit to look after herself, thus ending the conservatorship after 13 and a half years. 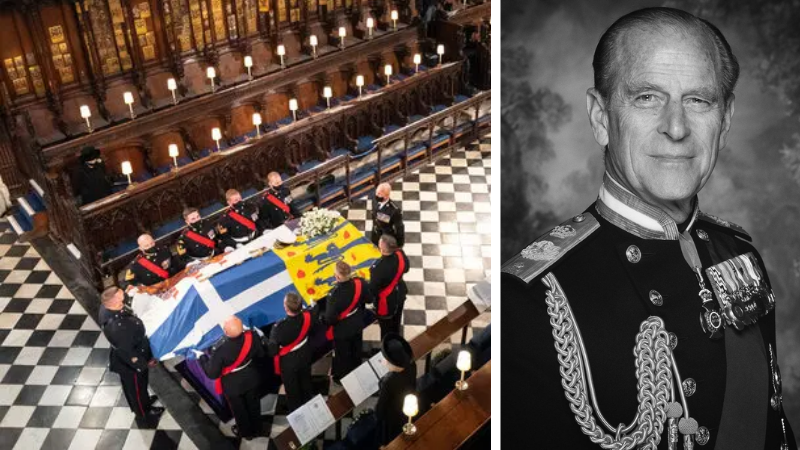 Some sad news this year, with the passing of Prince Philip the Duke of Edinburgh at the age of 99.

Tribute came in from around the world as The royal family mourned and the Commonwealth said goodbye to his royal highness, who’d always stood two steps behind Queen Elizabeth since she took to the throne back in 1952. 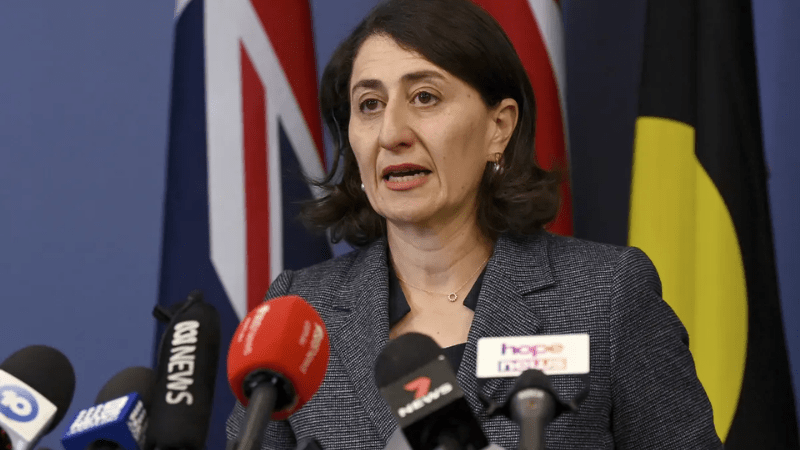 The resignation of Gladys Berejiklian left many in disbelief, as the popular premier bowed out amid a corruption investigation.

The state’s Independent Commission Against Corruption (ICAC) is looking into whether Ms Berejeklian breached public trust after failing to disclose her relationship with disgraced former MP Daryl Maguire.

Since stepping down as NSW Premier, the Federal Liberal Party have made a number of attempts to convince Gladys to run for federal parliament, so far, she has resisted the calls. 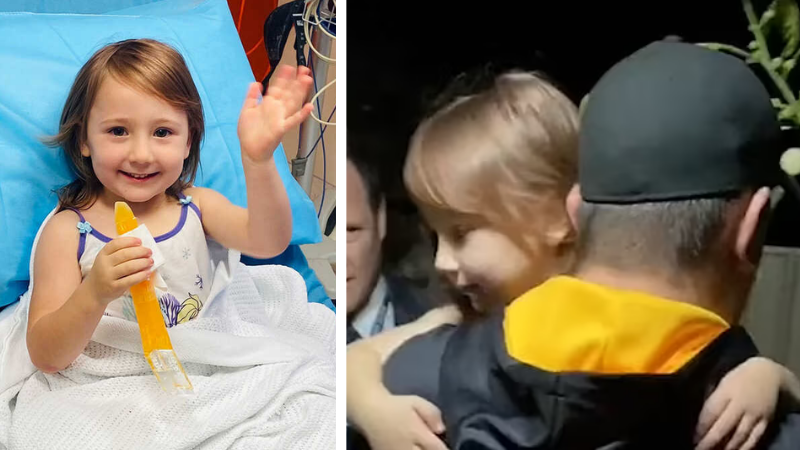 The search for missing 4-year-old, Cleo Smith, made headlines across the world.

After 18 long days searching through remote Western Australian, with hopes beginning to fade, we finally received the news we’d all been waiting for.

Police located Cleo inside a locked home within her home town of Canarvon, officer broke into the house, locating the little girl, where she uttered those now famous words – “My name is Cleo.” 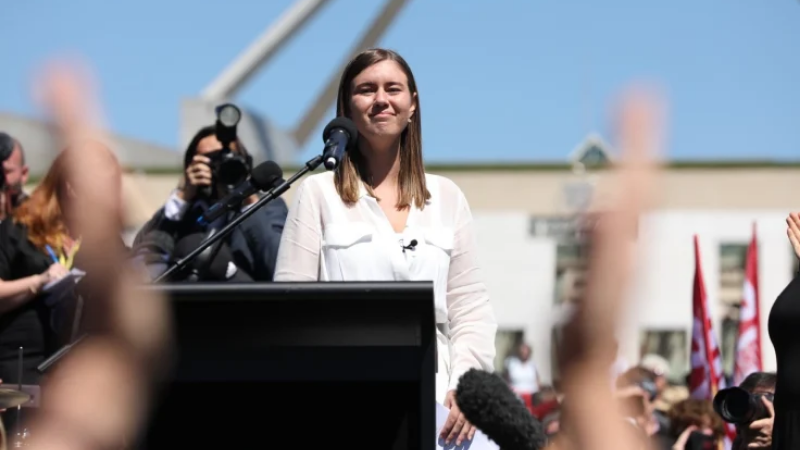 Australia’s Parliament was rocked by allegations of sexual abuse and misconduct when former liberal staffer Brittany Higgins went public about an alleged rape that occurred inside a minister’s office within Parliament House.

Since Higgins went public with the allegations, a number of other female politicians and staff have publicly told of their experiences.

The revelations sparked a review into the culture of parliament house, which found one third of people currently in parliamentary workplaces had experienced sexual harassment. 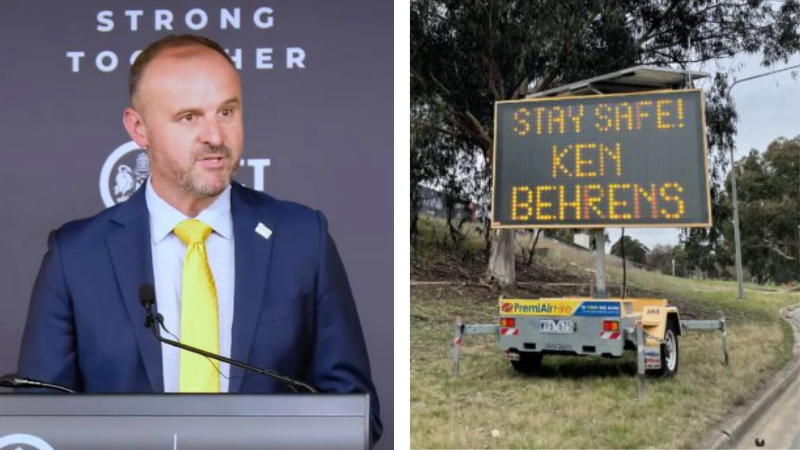 Coming in at number one for 2021, and for a second year running, is the COVID-19 pandemic!

This year saw the emergence of the Delta strain throw a new challenge at Australia’s success in suppressing the virus.

In June, the virus found its way into the community in Sydney and by August the entire state of New South Wales, Victoria and the ACT were back living under lockdown.

ACT Chief Minister, Andrew Barr, described the situation at the time as the ‘most serious public health threat faced by the Territory’ since the start of the pandemic.

As lockdowns continued to drag on, states raced to vaccinate their populations with Australia’s reaching world leading vaccination rates, allowing for the reopening of COVID affected areas.

As of early December, the ACT had achieved a 98 percent double dose vaccination rate in the population aged 12 and over, becoming one of the most highly vaccinated jurisdictions on the globe.

In recent weeks, the emergence of the new Omicron variant has thrown Australia a new challenge as case numbers break daily records and state borders reopen.

Just what 2022 will have in store is anyone’s guess at this point but wherever you are, stay safe and healthy and from the team here in the Mix Canberra Newsroom – we’re wishing you a very happy and health new year.